My aunt gave me these two brushes as gifts and I finally got a chance to try them out! She got them from Blick Art supplies L.a.

I tried various brush strokes and I now understand why they call the Robert Simmons brush as White Sable–the hair is synthetic but it behaves just like real sable, but springier, which I like in a brush. If you look  at the photo above, the tip of the Robert Simmons brush is more pointed when wet. The flex is also easier to control. The W&N cotman is also soft and flexible but compared to the white sable brush, I find it harder to control, as you can see in the sample strokes below. I had to stop in the middle of a stroke because the bristles kept going in every direction. This might be effective for larger pieces but I still prefer the robert simmons brush. The tip of the robert simmons brush is more pointy even if it’s number 10, as opposed to the w&n number 8.
At the bottom of page I tried using the brush as horizontally as I can to the page and didn’t see/feel much of a difference. The left is the robert simmons brush and the right one is the winsor and newton.

I enjoyed the robert simmons brush so much I made a quick watercolor painting with it: 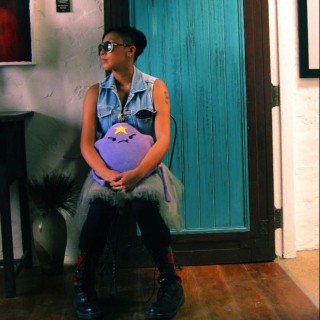 I love trying new things related to arts and crafts and experimenting with various materials.

I started this blog because I wanted to share my love for the DIY movement--I believe everyone has that artistic side that makes them unique and special and I support encouraging fellow makers. Keep on making things!

Aside from arts and crafts, I also enjoy reading books and magazines, playing with stray cats, traveling, and eating. I'd love to share my artsy-craftsy adventures and journey with you here!

If you wanna get in touch with me, kindly email: mabuhaydiy@gmail.com.

P.S. If you want free creative prompts and updates on my upcoming workshops/pop-ups, join my mailing list here: tinyletter.com/mabuhaydiy. 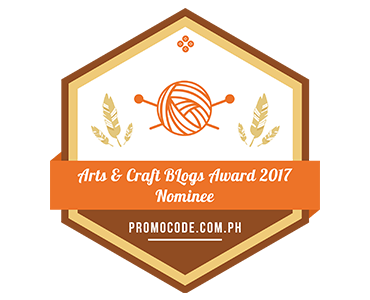